LOS ANGELES – After more than a decade of talking about it, movie theaters and studios are finally rolling out digital projectors that show sharper, brighter images without cracks, pops or hisses. rnrnThis weekend, Sony Electronics will enter the field with a projector that displays the sharpest resolution envisioned under a set of standards issued for digital cinema. rnrnMovie studios last year agreed on such technology standards, which will allow components made by different manufacturers to be interoperable. Those components include the projector itself, the computer that stores the movie and sound, software that compresses the huge digital files and security systems that prevent piracy. rnrnAnd, after years of debate about who would pay for the systems, studios and companies that sell digital cinema systems agreed to share the cost.rnrn- OK Where is the IMAX Theaters 🙂 Looks Killer 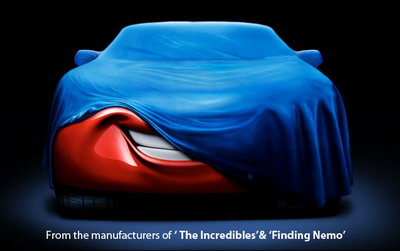 The second trailer of Cars froml Pixar is available. Chris was telling me about it the other day and I just got sround to checking it out! Pixar tends to kind of piss me off most of the times. You never really have a clue about any of thier movies until a month before they come out! I guess it is the case with any movie, but damn it! I WANT TO KNOW ! hehe Anyway the movie does look KILLER! and I really can’t wait for another Pixar classic! Chris was also telling me about the website! Check it out!

The origianl post had a dead link, so I replaced it with this cool find. 🙂 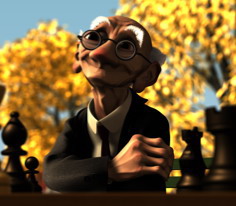 If you’re a 3-D artist or long to be, you must check this out. This is a library of Pixar’s Technical Memos and other research documents from 1982 to present. The top article on “Interactive Depth of Field” was enough for me to cancel my appointments for the rest of the day and explore the rest of this content. Enjoy!rnrnAll You Chris, All U!

John Lasseter and his merry band of animators have a way with blockbusters. The master storyteller explains how he does it – and how he plans to sprinkle some of that Pixar dust at Disney. 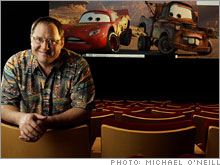 The deal is surprising because Pixar’s longtime distribution pact with Disney fell apart in acrimony and is due to expire after the release in June of “Cars,” a kaleidoscopic celebration of racing, Route 66, and life in the slow lane. But in an amazing plot twist, not only is Pixar becoming part of Disney, but the upstart studio is also taking over the creative direction of Disney’s own flailing animation operations – the people in this very room! For Iger, the deal is a bet-the-house gamble to save Disney animation from creative oblivion. It’s as if Nemo swallowed the whale.

When Dick Cook, the chairman of Walt Disney Studios, introduces Pixar’s John Lasseter, the man who will soon be their boss, the crowd bursts into cheers and applause that goes on and on. The 49-year-old Lasseter is dressed in his trademark blue jeans, sneakers, and cacophonous Hawaiian-print shirt, and all he can do is blush and beam. “It was almost like a homecoming,” recalls Cook, who first met Lasseter when the two had summer jobs as ride operators at Disneyland in the late 1970s.

For Lasseter, who once got fired by Disney, it was sweet vindication. And it marked another amazing chapter in his storybook life, which resembles nothing so much as a Pixar plot line: Protagonist follows his heart, perseveres, gets the happy ending. His peers will tell you Lasseter’s an animation genius up there with Walt Disney himself. Here, the master storyteller tells his own tale.

CNET has a video look at Vista beta 2 release in action.

Man this thing looks KILLER! Is it EVER coming out though! What the HELL!

At the Electronics Entertainment Expo 2006, Nintendo president Satoru Iwata revealed that its forthcoming Wii console would be able to access the Web with the Opera browser. Iwata said that the Wii console could, “… power up virtual console games and applications like our Opera Web browser saved to flash ROM… in just a few seconds.”

We recently chatted with Opera for Devices’ executive vice president, Scott Hedrick, about its partnership with Nintendo and what benefits the Web browser will bring to Wii users.

The New Nintendo box looks pretty sweet! If you can play all the classics for a cheap price or for even free, I am there! 🙂 Don’t know if I like the name or not

Little Nick Cick Went into the studio to get his picture taken for Easter 🙂
Check him out! Almost 1!!! 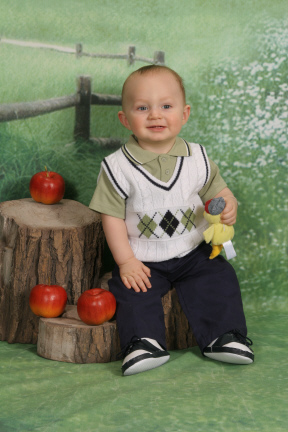 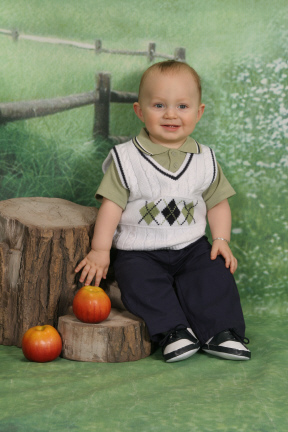 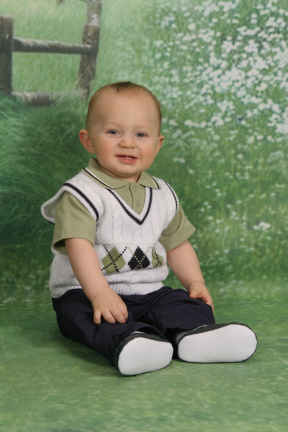 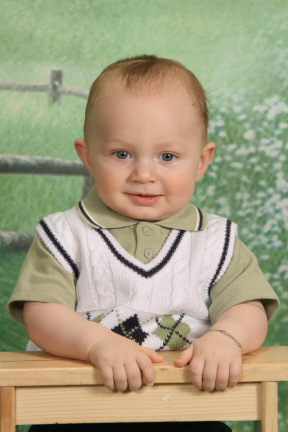 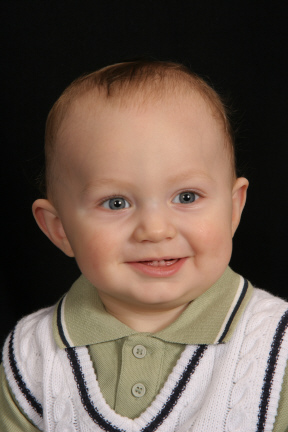