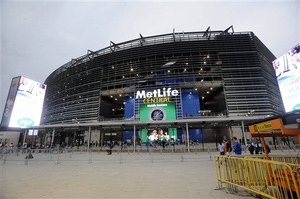 I’ve hit my limit for first impressions. Better back off before someone assigns me to the new stadium minutiae blog.