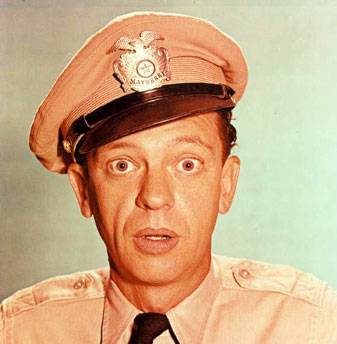 Don Knotts was always one of my favorites growing up I remember rolling on the floor laughing at Mr Furley on 3 Is Company! He was also in the very first movie I saw on cable, Hot Lead And Cold Feet!

Don Knotts, instantly recognizable from his multi-year runs as the jittery but lovable Barney Fife on The Andy Griffith Show and the desperately uncool Mr. Furley on Three’s Company, died Friday night in a California hospital. Over the course of a career that spanned more than half a century, Knotts appeared in multiple television series and over two dozen films, usually as nerdy, high strung characters whose mannerisms were vastly different from those of the shy, soft-spoken actor. His best-known films include The Ghost and Mr. Chicken, The Shakiest Gun in the West, and The Incredible Mr. Limpet, all of which, at their cores, are warm, family films in which the shy, awkward Knotts wins the love of a girl who ‘can see through his nervousness to the heart of gold.’

Even as he moved into old age, Knotts showed no interest in retiring, and instead continued to energetically pursue his acting career. In just the past few years, he did voice work for Chicken Little and multiple television shows, and appeared in touring stage productions and advertising campaigns. He died at 81 after dealing for more than a year with unspecified health concerns.” 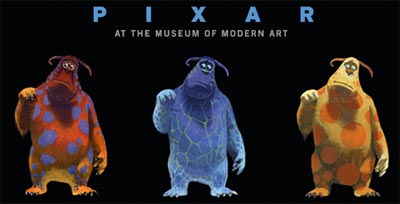 This year for my birthday, I decided to venture into the city with Jos and lil Nicky to the Museum Of Modern Art! They had an exhibit on the 20th Anniversary of Pixar, showcasing the art and animation of my favorite movie company! It was really good! They had a 10 minute wide screen projection video showing all of the movies environments on a cork board. The movie then zoomed in and all of the worlds that the characters in the various movies lived. there were no spoken words, just music and it was real effective. I took a few shots, but was told I couldn’t take any photos 🙁 Go on the museums web site and take the audio tour, its really cool! I bought a cool book showing all the art a cool postcard set and a cool Incredibles poster for my new New York office 🙂 The best part of the exhibit was seeing all the new cars and sets for their new movie Cars. The rest of the museum was cool as well. I actually recognized many pieces and will go back again someday 🙂 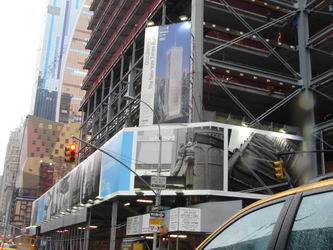 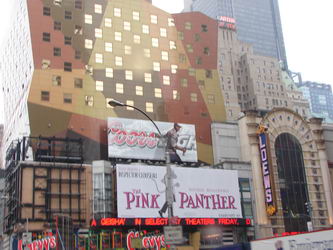 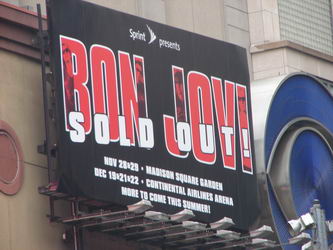 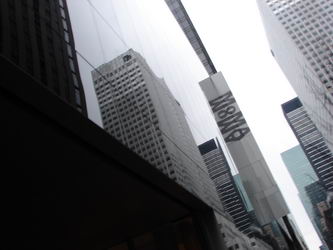 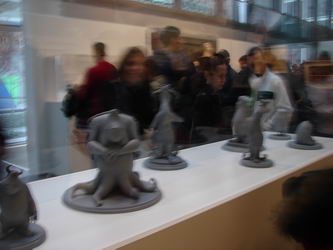 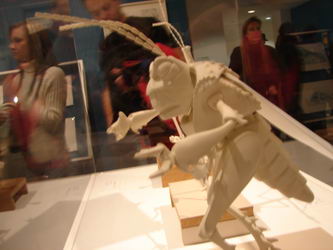 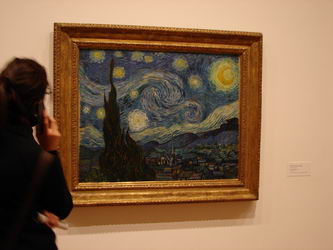 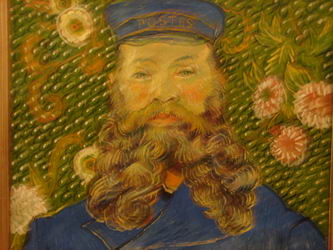 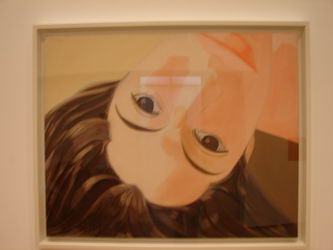 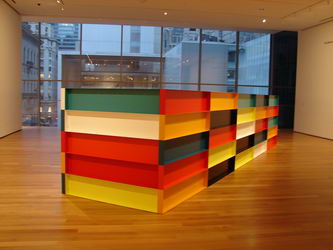 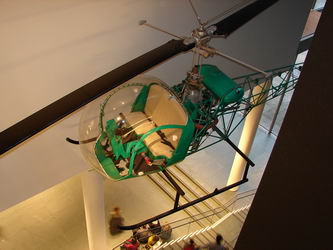 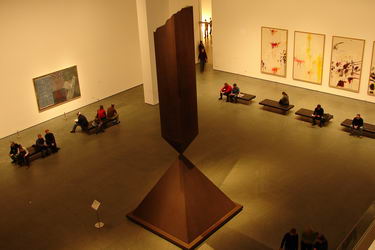 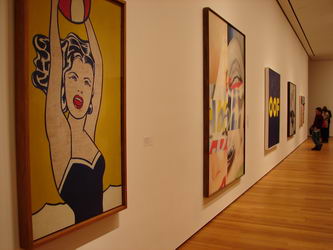 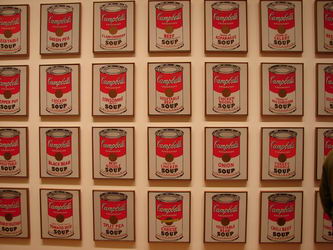 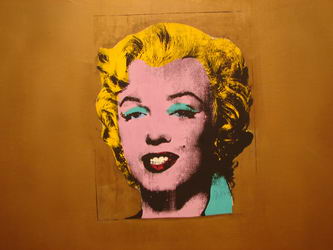 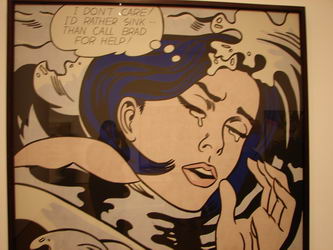 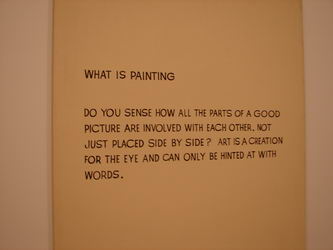 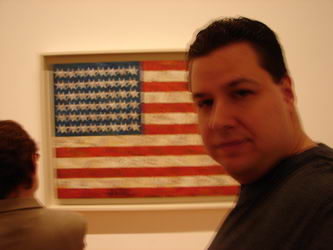 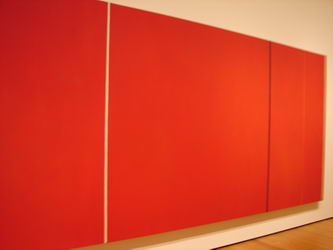 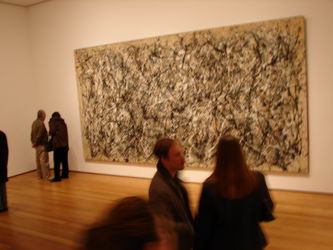 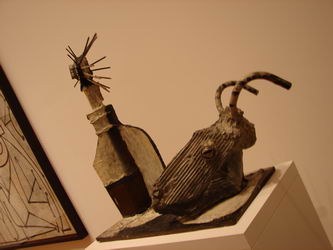 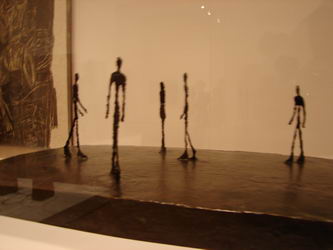 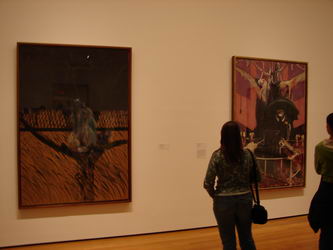 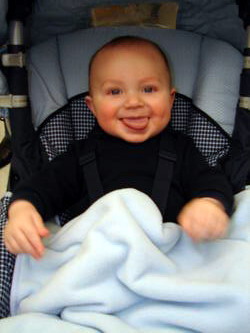 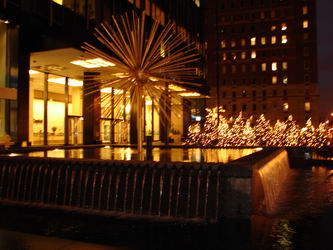 O Well, she didnt make it to my birthday, but what can you do! She is really adoreable! Congrats guys! Uncle Rob

Thats what Evan said to me today when he got to meet his lil sister.

Dawn is doing great…labor started at 5:40 am and she started pushing at 3:50pm & pushed her into the world after only 20 minutes!

Thanks to all who called and emailed, we love you all.

It may be free, but it sounds anything but easy.

The rocker, who has already weathered a storm of bad reviews as the eastern region morning show successor to Howard Stern, ?is impossible to work with, a real arrogant, self-righteous ass,? said an anonymous Free FM staffer.

The source told Grove that Roth fails to prep for his show and ?is out the door 5 minutes after the show, unless he is forced to record a commercial or re-record ones he made errors on. All the execs know they made the two biggest errors in radio history: letting Stern go to Sirius and hiring this moron Roth.?

The report goes on to say that Roth insisted that WFNY GM Tom Chiusano extensively remodel Stern?s former studio, but now he refuses to use it, claiming that it is infested with asbestos. ‘He swears he is allergic to dust and smoke, but smells like an ashtray,’ the source said.

The staffer claims that Roth and his manager Matt Sencio ?are totally out of control and out of their league when it comes to producing a radio show.?

In addition, said the source, Roth ‘hates Tom and is vocal about that to almost everyone he talks at. It’s almost like he wants to get fired, and take the money and run.’