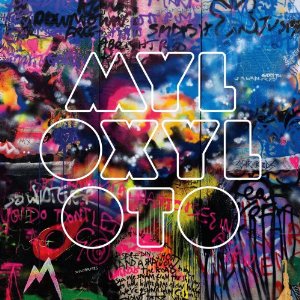 Crawling Back to You

If I could find away I would to give everything I know
I would take it all back If only I knew that I could. lessons learned and bridges burned to the ground
and it’s to late now to put out the fire. 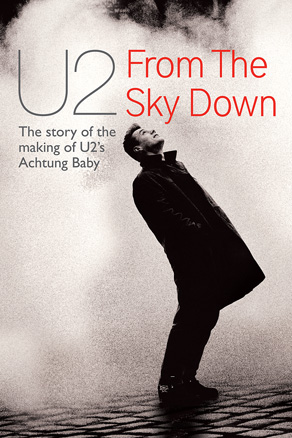 I saw the piece about Steve Jobs and the author last night on 60 Mins! The book look like it is going to be AWESOME and I cant wait tho read it! 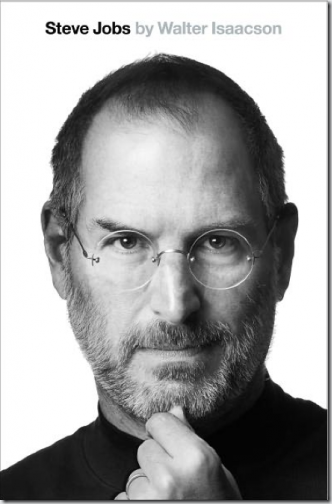 About The Book : Based on more than forty interviews with Jobs conducted over two years—as well as interviews with more than a hundred family members, friends, adversaries, competitors, and colleagues—Walter Isaacson has written a riveting story of the roller-coaster life and searingly intense personality of a creative entrepreneur whose passion for perfection and ferocious drive revolutionized six industries: personal computers, animated movies, music, phones, tablet computing, and digital publishing.

At a time when America is seeking ways to sustain its innovative edge, and when societies around the world are trying to build digital-age economies, Jobs stands as the ultimate icon of inventiveness and applied imagination. He knew that the best way to create value in the twenty-first century was to connect creativity with technology. He built a company where leaps of the imagination were combined with remarkable feats of engineering.

Although Jobs cooperated with this book, he asked for no control over what was written nor even the right to read it before it was published. He put nothing off-limits. He encouraged the people he knew to speak honestly. And Jobs speaks candidly, sometimes brutally so, about the people he worked with and competed against. His friends, foes, and colleagues provide an unvarnished view of the passions, perfectionism, obsessions, artistry, devilry, and compulsion for control that shaped his approach to business and the innovative products that resulted.

Driven by demons, Jobs could drive those around him to fury and despair. But his personality and products were interrelated, just as Apple’s hardware and software tended to be, as if part of an integrated system. His tale is instructive and cautionary, filled with lessons about innovation, character, leadership, and values.

About the Author
Walter Isaacson, the CEO of the Aspen Institute, has been chairman of CNN and the managing editor of Time magazine. He is the author of Benjamin Franklin: An American Life and of Kissinger: A Biography, and the coauthor of The Wise Men: Six Friends and the World They Made. He lives in Washington, D.C., with his wife and daughter.

The six-foot-tall house is on display through Christmas, thus the “Jack Skellington Meets Santa Claus” theme. The holiday-themed Haunted Mansion Holiday opened Friday, so take a ride through and let us know what you think!

This year marks the tenth anniversary of Haunted Mansion Holiday at Disneyland park, but there was one celebration you might not have known about. Each year, some very different teams from across Disneyland Resort gather for a very special project: the Haunted Mansion Holiday gingerbread house. Cast members from teams like Operations, Engineering, Creative Development and Food and Beverage all work together to bring this spooky but tasty creation to life. In this video, we learn how they do it and what they do to mark their special reunion each year.

Drew decides he should become a rock star. Kellen doesn’t dissagree that he could become one, but Drew is not happy with the rocker that Kellen thinks he most resembles. So he tries to convince him that he is every bit as good as Jon Bon Jovi.