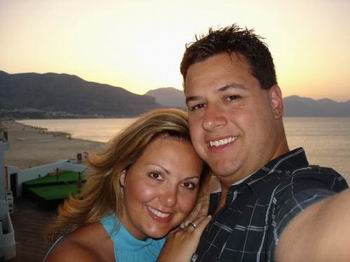 We skipped going to the weekly flea market and just slept in. We hit the beach and just relaxed. Doing dinner at the hotel and just doing some more relaxing. There was a forest fire behind the hotel, so 2 helicopters came and dunked big tanks into the ocean and dumped them on the fire. Interesting

Also noticed how little commercialized Sicily is. I have not seen 1 fast food place. Barely and commercials, hardly any billboards. Their lifestyle is so not in your face fast paced as ours. 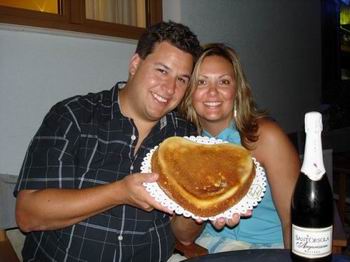 Momma’s cousins made us this awesome cake!

We went Ballestrate, another port but opposite the last port visited by like 20 miles on the opposite cost. It was not as nice but it had an interesting square too it. Had my daily gelato, this place had little sugar wafer hats.