E3 is here once again! It is the video game industry’s convention that shows off all the latest new hardware and software every year! I went last year and it was AWESOME! They really do it right and I had an AWESOME TIME! The first two days, Monday and Tuesday are all press conferences. Microsoft was off first with their big announcement of the new Xbox 360. I looks pretty awesome and seems real powerful! I am not a huge X Box fan and when it came down to it, was not really impressed with the dedicated games they are announcing for it. Sony was up next with thier announcement of the Playstation 3! WE GOT A WINNER 🙂 Man it looks AWESOME and has every new gimmick in the book! Bluetooth and wireless controllers that you can hook up to seven controllers without a multi tap. It will also be a HD / and or Blue Ray High Def DVD player and the graphics look incredible on the games! Nintendo chimed in with the Nintendo Revolution a game that seems real far off in the future for them and will be backwards compatible with games from the past 20 years! The kings of the portable games also announced a new Game boy called the Micro. We will see what software comes out for all these consoles and will see who the new king of the video games will be! 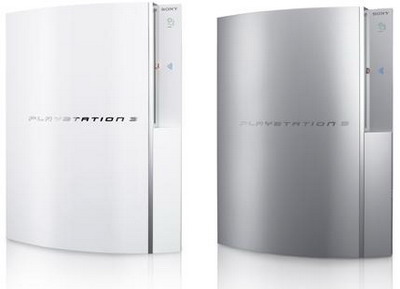 – It will support Blu-ray (obviously), DVD±R/W, CD-R/RW
– Backwards compatible with the PlayStation 2 and original Playstation
– One 3.2GHz Cell processor—total system performance rated at 2.18 teraflops (uh, that’s actually about twice what Microsoft is claiming the Xbox 360 will do); it will have 256MB system RAM – 3.2GHz, and 256MB GDDR VRAM at 700MHz
– The nVidia graphics will be called the RSX (”Reality Synthesizer”), and will trump the Xbox 360 with 1080p (yes, that’s a p) graphics support.
– There will be a 2.5-inch hard drive (i.e. laptop hard drive) attachment—a first for a Sony launch (no, we don’t count the PSX and/or the FF add-on)
– Memory Stick Duo slot, and very surprisingly, an SD and CF slots
– Bluetooth support with up to seven wireless controllers
– Six USB system ports

Features for Gold service
* Also for Silver
# Also for Offline 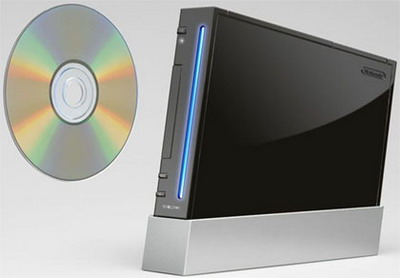 – Release is sometime in 2006.
– Prototype shown is larger than final unit.
– Nintendo is still determining final colors for the console.
– All-Access Gaming, which refers to backwards compatibility to 20 years of Nintendo games, NES, – SNES, N64. We don’t know particulars of how it’ll be accessed or what, if any, the cost structure might be.

– Downloadable to 512MB of flash memory.
– SD memory card slot.
– Wireless controllers.
– Two USB 2.0 ports.
– Built-in WiFi.
– WiFi used to interface with the DS.
– DS likely to enhance future games.
– Self-loading optical drive that will play 12cm Revolution discs and smaller GameCube discs
– Self-contained attachment for playing media content, including DVDs.
– No controller was shown. So even though the box looks a lot like the one leaked over the weekend, the accompanying controllers were not presented. So was it a leak, or a really good guess? 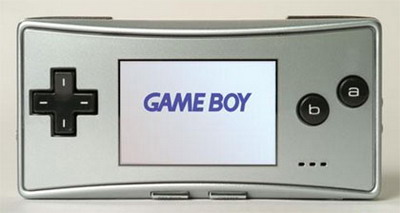