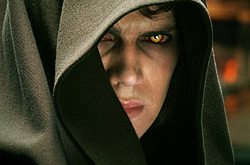 What can I say, with all of the hype and the great reviews coming in, I was not expecting to dislike anything about this move and

I was right. Episodes 1 and 2 were so visually stunning, I over looked Jar Jar and some of the bad acting! This movie was not only visually stunning but the acting improved and it really tied up the first three episodes with the first 3. I do not want to give anything away, but I liked the way they kind of changed the usual formula of the other Star Wars movies! In the first two, I sometimes got a little lost on who was who and some of the story line, but this movie was very clear and really told the origin of Darth Vader really well! My posse’ all enjoyed the movie and we had a great time! We went opening day at 12:45 and we were lucky to have zero crowds and practically our own lil private showing with only like 30 other people! Go see and enjoy the show! 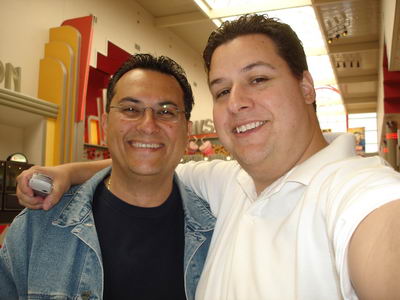 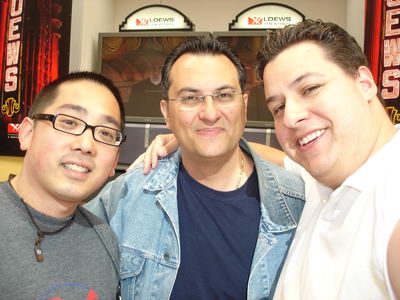 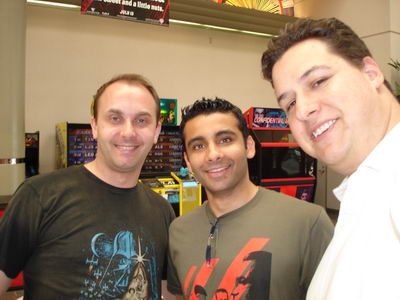 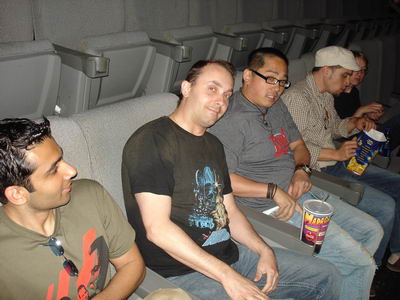