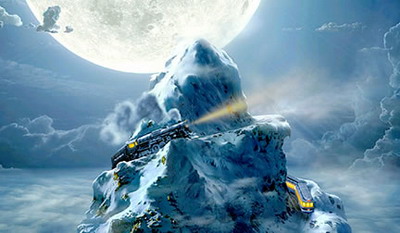 Although Polar Express did soso opening weekend, it still did huge numbers in Imax theaters 🙂 Hey, I support Imax movies! Hell I saw 3 of them this week alone! hehe Listen to my audi blog for my review!

Brad Wechsler said the film grossed $2.1 million over the weekend in 59 North American Imax theaters for a total of $3 million in receipts since Wednesday.

But in the battle of computer-animated cartoons, “The Polar Express” pulled in at a distant No. 2 at North American weekend box offices after “The Incredibles,” a performance many considered disappointing.

“The Polar Express,” which reportedly cost $270 million to make and market, opened with a modest $23.5 million for the weekend, distributor Warner Bros. Pictures said. Since its release on Wednesday, it has grossed $30.8 million.